Scorpion Foundation wrote to the Indonesian Embassy in Kuwait today (Tuesday, 29/11/2016) requesting that the Embassy helps accelerating the process of returning an orangutan baby from Kuwait. Previously the Scorpion Foundation requested the Ministry of Environment and Forestry of Republic of Indonesia in Jakarta asking to return the orangutan to Indonesia but the Director of Biodiversity Conservation, Mr. Bambang Dahono Adji said, the process of returning this orangutan to Indonesia was slow due to administrative process in Kuwait (http://scorpionmonitor.org/content/news/Return-of-Drugged-Orangutan-Baby-from-Kuwait-is-Very-Slow-Nov-23-2016-.html)

Based on a report by Arab Times in last July (Link to Arab Time report), the government of Kuwait contacted and requested the Indonesian government via Indonesian embassy in Kuwait to return the orangutan to Indonesia.

According to the Arab Times report, the owner and the orangutan baby were arrested following a traffic accident. The owner and his pet baby orangutan appeared under the influence of drugs. The owner, who was referred to the General Department of Drug Control, admitted that he used to share drugs with his pet for fun. 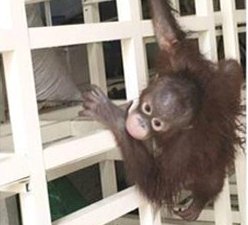 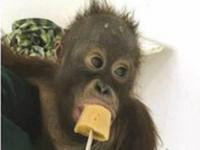 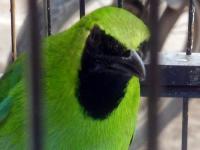 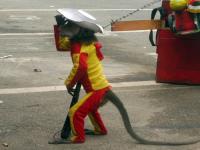 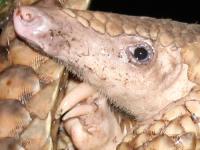