The Wildlife Authority (BBKSDA) from Section IV in Sibolga, North Sumatra and Scorpion Foundation carried out a joint patrol in Tapian Nauli Saur Manggita village, Tukka subdistrict of Central Tapanuli regency in North Sumatra province. The aim of this patrol was to prevent orangutan capture in this village.

During the patrol, the team met with some villagers and told them not to capture Tapanuli orangutan as it was a protected species. 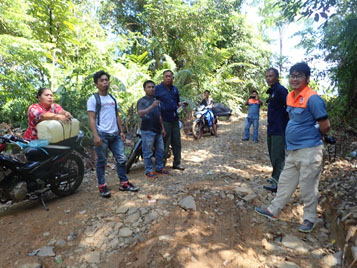 During the patrol, the team also carried out outreach activity in Tapian Nauli Saur Manggita village. 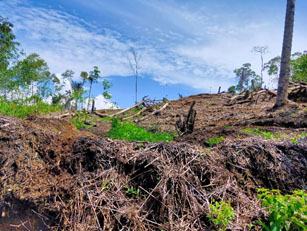 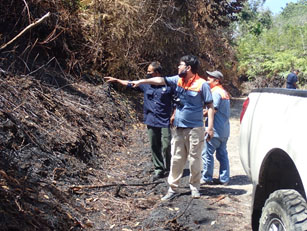 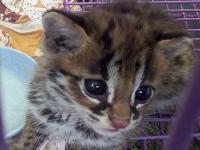 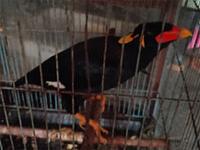 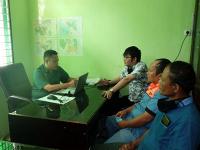 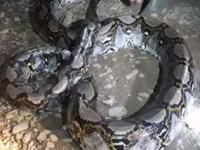 An 8-Meters Python is Evacuated from Sei Serdang, Langkat, Sumatra, for Rehabilitation (August 15, 2020)